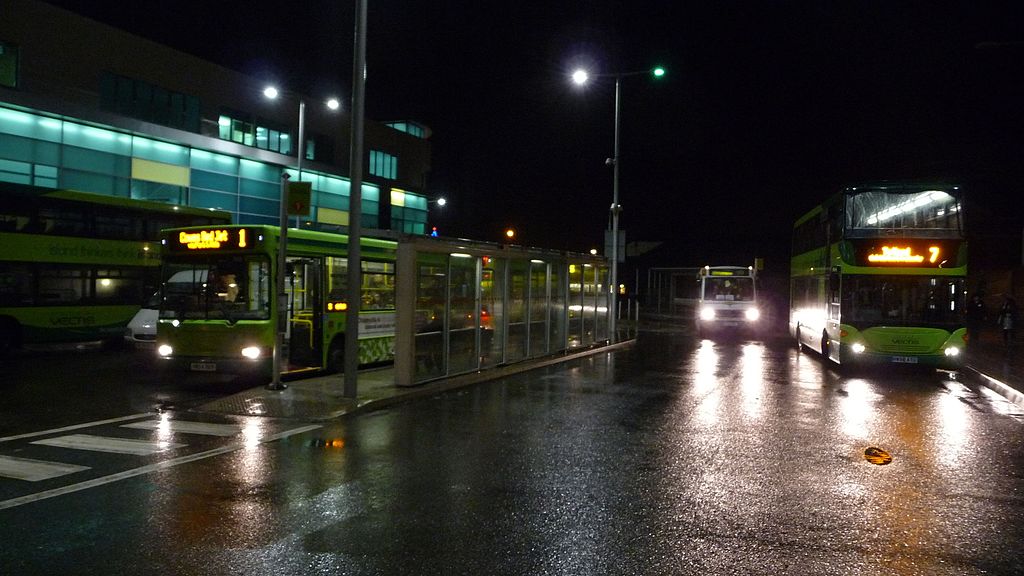 Why do poets write poems? I wonder if this question is asked most often by the poets themselves. We spend our days shut away with our own words, filing the edges, hoping what we hone down will become a pure crystal of meaning, a distillation of truth. But the more time we spend with our words, the more we begin to doubt that what we have created holds meaning anymore. Have we, by pruning the boxwood of our words into a perfect sphere, or a flamingo, or any other arbitrary shape of our art, created something more meaningful than the natural chaos of the original shape?

These are the questions Ellen Bryant Voight’s poem “The Last Class” evoke for me. For her, the dilemma is taken a step further: she’s not just writing poetry; she’s teaching it. She is standing in front of young people and saying with authority, “Here—this is how you write a poem,” which is, of course, an impossible task. Richard Hugo wrote that he often started a poetry class by saying, “You’ll never be a poet until you realize that everything I say today and this quarter is wrong. It may be right for me, but it is wrong for you.” Does the teacher of poetry eventually start to believe what they are teaching is also wrong for themselves?

Voigt starts “The Last Class” as if she were teaching: “Put this in your notebooks: / All verse is occasional verse.” A risky couple of lines to begin a poem. It’s almost like putting the moral of the fable at the beginning—a didactic setup, not what we think of as the start to a lyric poem. But that’s the point: she is bringing didacticism to the forefront right away to prove its weakness as a method for teaching or writing a poem. She wants readers to enter this poem with skepticism because that’s what she’s feeling, too.

The rest of the first stanza sets up a scene for us—one which seemed, in the experience of it, to be an opportunity for a poem. She is in a Greyhound station, and she encounters a drunk man who is bothering a woman. She doesn’t intervene, but we get the idea that Voigt is disturbed by something about the encounter. She describes her mood as “distracted / and impatient.” The stanza concludes:

The speaker seems to feel she missed the opportunity, in her hurry, to see anything that might set this scene apart from all such scenes of mild public disturbance. And there are many questions: what was the woman feeling? Hard to know since she had her back to the speaker. If the man is “just another drunk,” why bother writing about him?

In the second stanza, Voigt considers the process of writing a poem about this scene. I love how layered this poem feels: a poem about a time when Voigt interrogated her motives and process for writing poetry, set within a framework of teaching the process of writing a poem. She writes, “The man is not a symbol. If what he said to her / touches us, we are touched by a narrative / we supply.” Voigt supplies such a narrative for us:

Voigt shows how a poet—or any writer, for that matter—may have the impulse to flesh out a moment in time to create drama, poignancy, sympathy. We need to know all about this woman to feel sorry for her. We also want to have a reason to dislike this man who does not measure up to our ideas of respectability, and I wonder if this is Voigt’s biggest reason for telling this cautionary tale. The writer, out of prejudice, might humanize the woman but demonize the man who, Voigt says, was saying “‘I’m sorry, / I’m sorry,’ over and over.” Perhaps he is not a demon. Should we make him one, for the sake of a nice, simple poem? Or even for a “larger truth” that we think our fabrication might reveal?

The next stanza has the speaker on her bus, and we see a leap here that helps drive home the dubious nature of creating fake lives for real people for the purpose of the poem: “I postponed my satchel of your poems / and wondered who I am to teach the young, / having come so far from the honest love of the world.” There is nothing unique, to Voigt’s eyes, about this moment, but because she experienced it, and perhaps out of mild guilt for not intervening, she feels the need to write about it. But in writing, she questions the validity of her right to write about the scene because of how little she knows about the altercation and because her limited perspective might lead to the omission of important details.

I’m not sure of the original source of the idea of “coming up for air” in a poem, but it’s an idea I first learned from Tyree Daye, in a workshop during my MFA studies at Converse College. The idea is that the process of writing a poem is akin to swimming through a river of images. Occasionally, the writer must come up for air, departing from image for a moment to make a statement. Voigt does so here, and additionally sets off her statement with a double indent, a space in which the reader also must take a breath: “I wanted to salvage / something from my life, to fix / some truth beyond all change.” This is the idea Voigt’s been leading us towards, but the speaking of the statement is not enough for a good poem. Voigt dives back into the river for a final image. Here are the last lines of the poem:

It seems risky to me that Voigt takes us to a place so disparate for the final image in this poem, but the metaphor is perfect, and the risk pays off. Is it right to restore these youths from death to sleep? Has the photographer—or the poet—created truth, or obscured truth? Does the cropping of an image bring the subject into greater focus, or remove meaning?

A poem is not a snapshot of reality. As a poet, Voigt realizes she will always be cropping the photo to create meaning. She also will always be questioning whether she framed the right subject, whether she captured the correct exposure, whether the details she enhanced led to a poem of substance and truth. It’s a question worth asking, for any writer, who finds themself stealing moments from others’ lives for their poems.